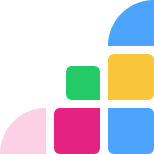 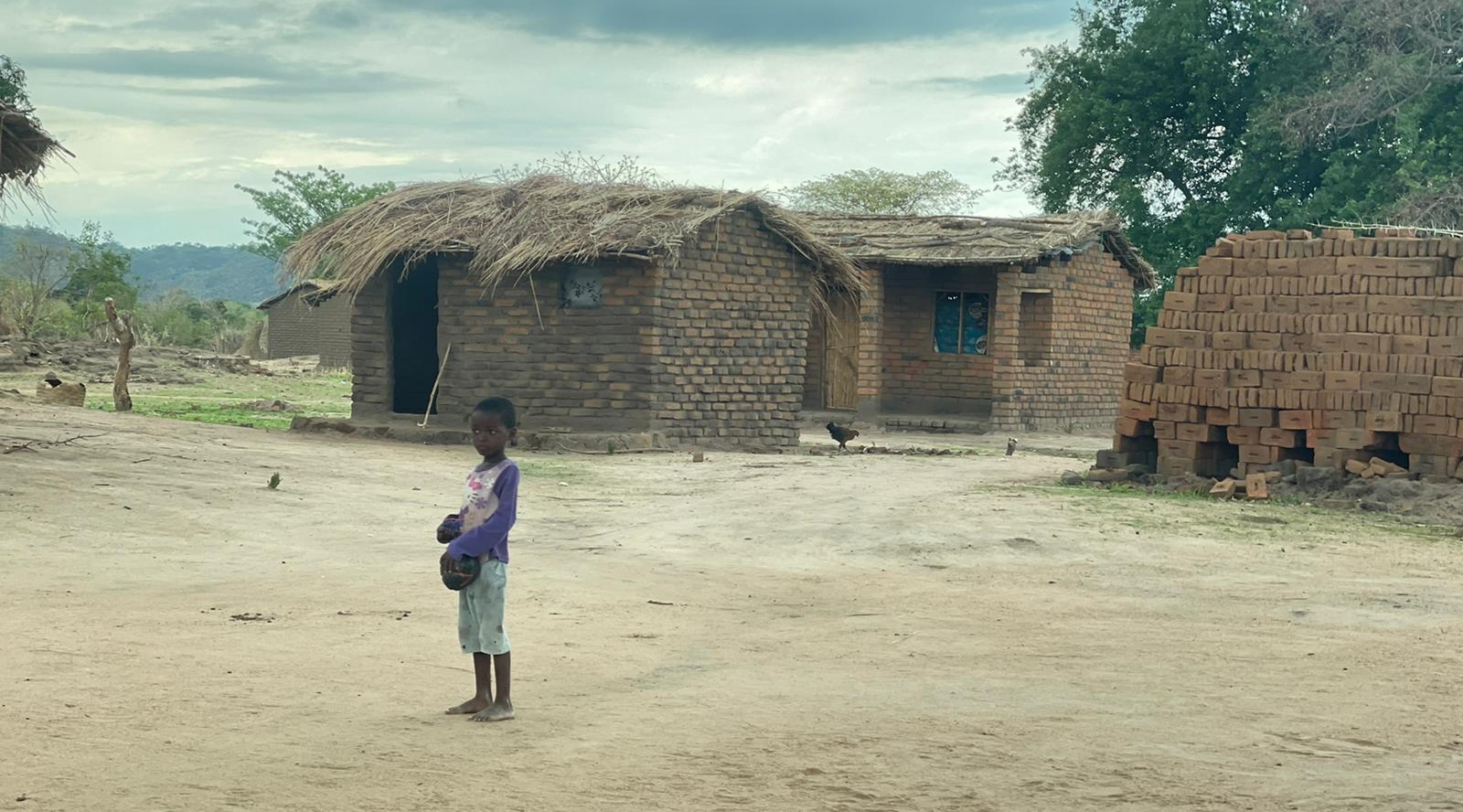 The scarceness of food and nutrition is deemed a general issue that affects the country of Malawi today, with more than 6.5 million of the population going hungry and around 37% of children under 5 suffering from chronic malnutrition. Droughts and floods continue to contribute to the food crisis too, destroying the nation’s agricultural scene.

Over the years, the quality of education has decreased in Malawian schools, largely due to poor infrastructure, lack of hygiene and low-quality teaching. With the issue of overcrowded classrooms and little resources to go around, many lose hope in the educational system. As one of the least developed nations of the world, access to quality education becomes a key component in Malawi’s stride towards poverty alleviation.

The physical and mental development of many Malawian school children is stunted due to a lack of a nutritious diet, causing them to fall ill and increasing the drop-out rate in schools. In this instance, going to class on an empty stomach becomes a matter of grave concern for children nationwide.

For many young Malawian girls, staying in school is not an option. As a way of offering them better lives out of poverty, many families drive their daughters into young marriages, making school drop-out rates for young girls all too common.

In the Mangochi district, many young muslim girls are banned from wearing the hijab in their schools. Following the muslim community’s distraught reaction to the news, the churches of the area closed down numerous schools in the area. As religion plays a role in the childrens’ illiteracy, we must support Muslim-led schools, so our children can enter higher education, to raise their living standards, and be able to help their families in the future inshllah.

Charity Right works towards providing regular meals to children in education, to incentivise staying in school and give students the chance to learn under normal conditions. Alhamdulilah, over the years, we have witnessed a remarkable surge in the attendance rates of schools we support across the globe, including an 8% increase in academic achievements with our children in Sudan, last year.

Together, we can continue to make a groundbreaking impact and change lives forever, with the promise of a meal. 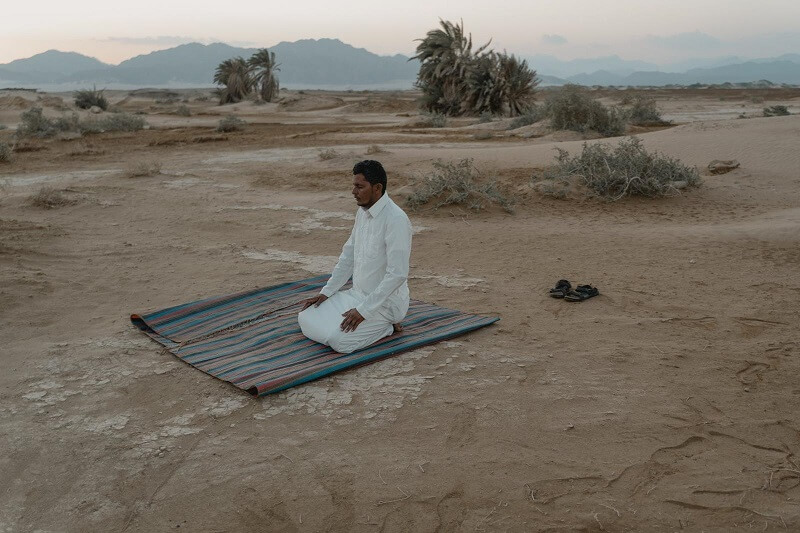 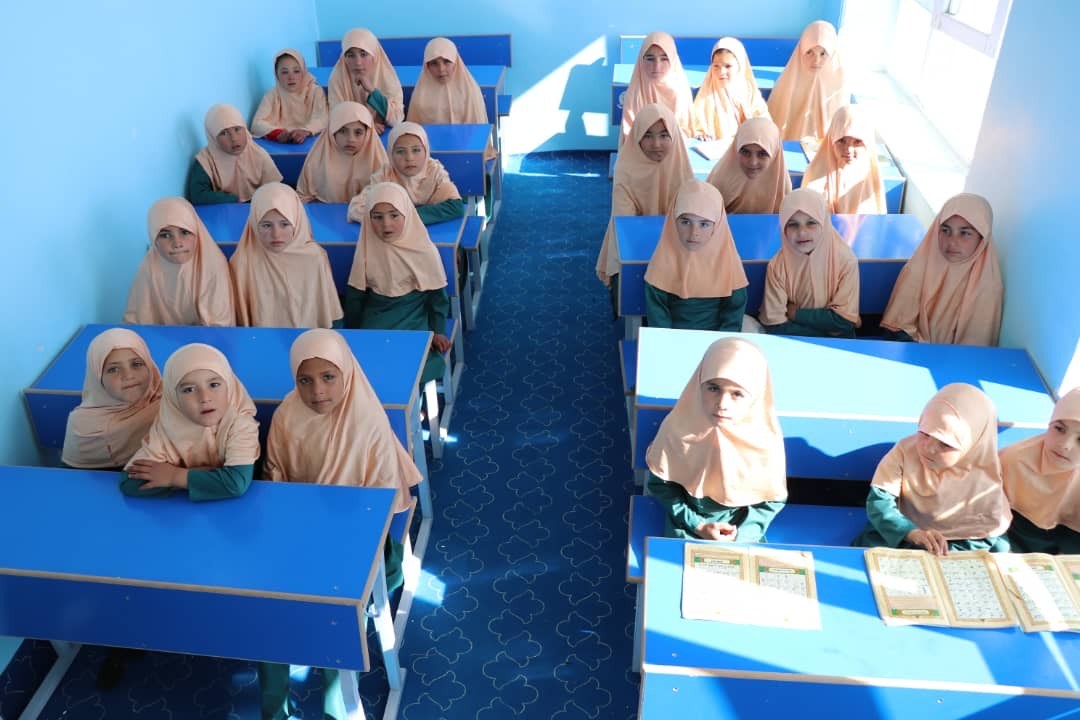 We have launched in Afghanistan 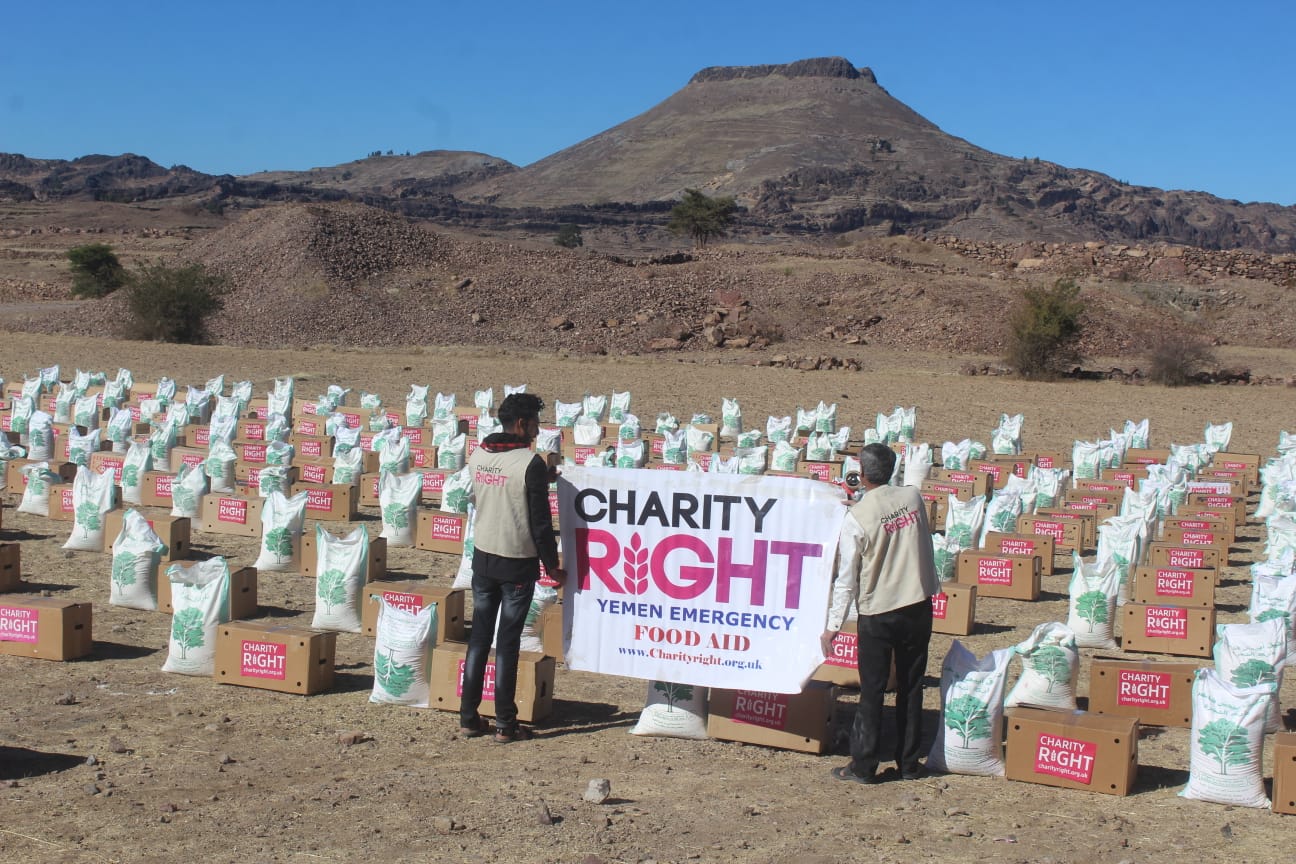 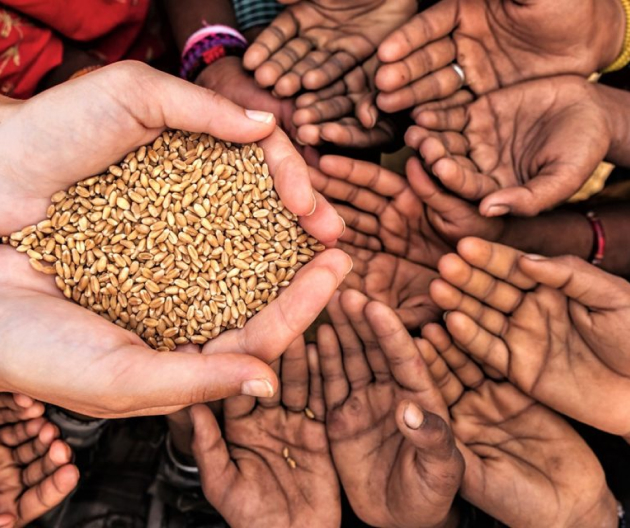 Have you scheduled your donations with us for the last ten nights of Ramadan yet?

It's not too late, click here to get started!