Charity Right's Meals for the Needy

​Help provide vital food aid to poor and neglected communities around the world.​​

These meals will feed and support:

Each meal we provide costs only £0.40! That means you can help provide 5 meals for just £2!

In sha Allah, we ask everyone who has the ability to support us in this blessed project and donate as much as you can!

If you can't donate then please make dua and spread the campaign to your friends and family.

Charity Right is an experienced and trusted international food programme that has delivered over 30 million meals to vulnerable children and adults over the last 6 years. We have a vast amount of experience working in difficult conditions such as helping people in refugee camps, slums and remote villages.

Below you can find more information on the communities your donations will support.

Due to violence and persecution almost a million Rohingya refugees fled to Bangladesh seeking shelter and safety for their families. Approximately half of them are children. 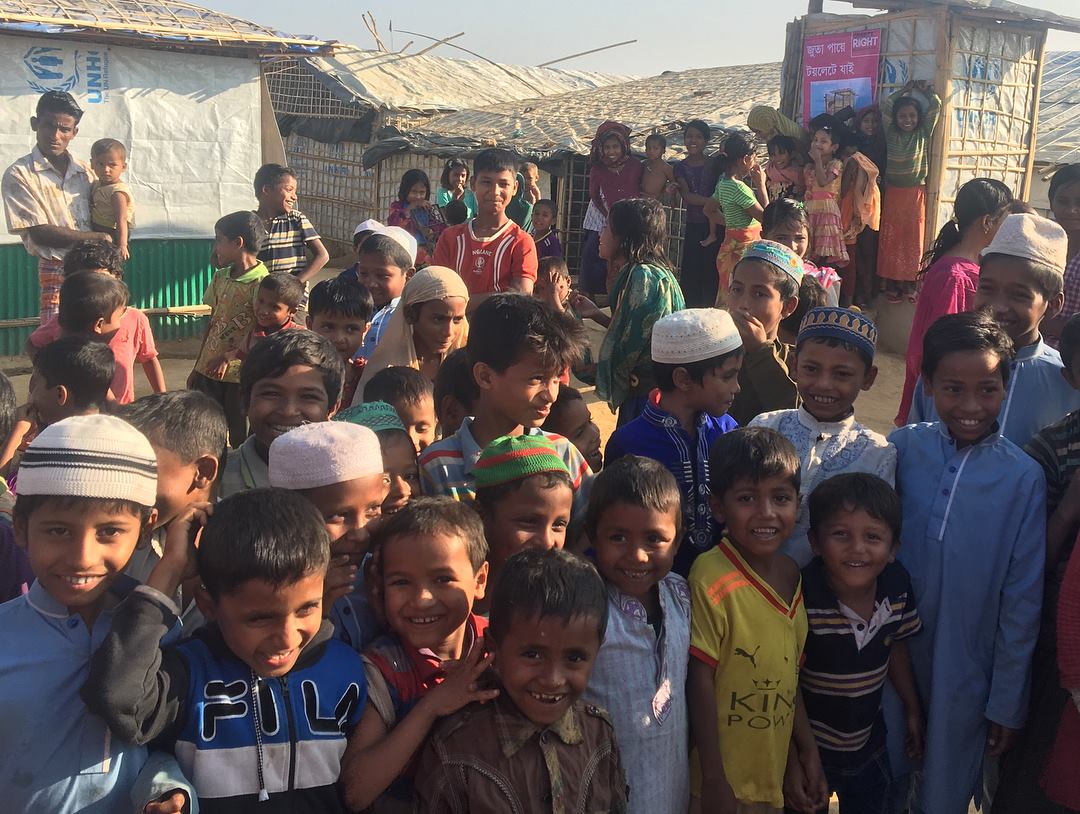 Having escaped the torture, persecution and effort to ethnically cleanse them from the Earth, thousands of Uyghurs have fled their homeland in China's Xinjiang region (previously known as East Turkestan) and now live in Turkey the majority of them living in Istanbul.   Many of the newly arriving Uyghurs are women and children who have left their families behind to seek security. Providing these families with food frees them from the worry of their next meal as they focus on rebuilding their lives, with strong, safe and happy futures for their children.​

It's estimated that eastern Sudan is home to over 100,000 Eritrean refugees, and has been since the 1960s due to the war for Eritrean independence, open-ended military service, and human rights violations.​ The majority of these refugees live in camps amid conditions that the UN once described as "intolerable." Frequent drought increases malnutrition rates, kills livestock and crops, and leaves no earning potential. These people lack adequate food and water, and it's not unusual for some to go days without a meal.

The Slums of Dhaka

Life in the slums is bleak, the environment and the future that it holds for anyone is not promising.  33% of all children under five suffer from malnutrition.  Stunting (one of its symptoms) affects half of the children this age. That means there are 7 million children who can't develop to their full mental and physical potential because they don’t have enough food.​  Our intervention through food and schooling is the only glimmer of hope of any prospect of a future. We're doing everything we can to change the lives of many young children. 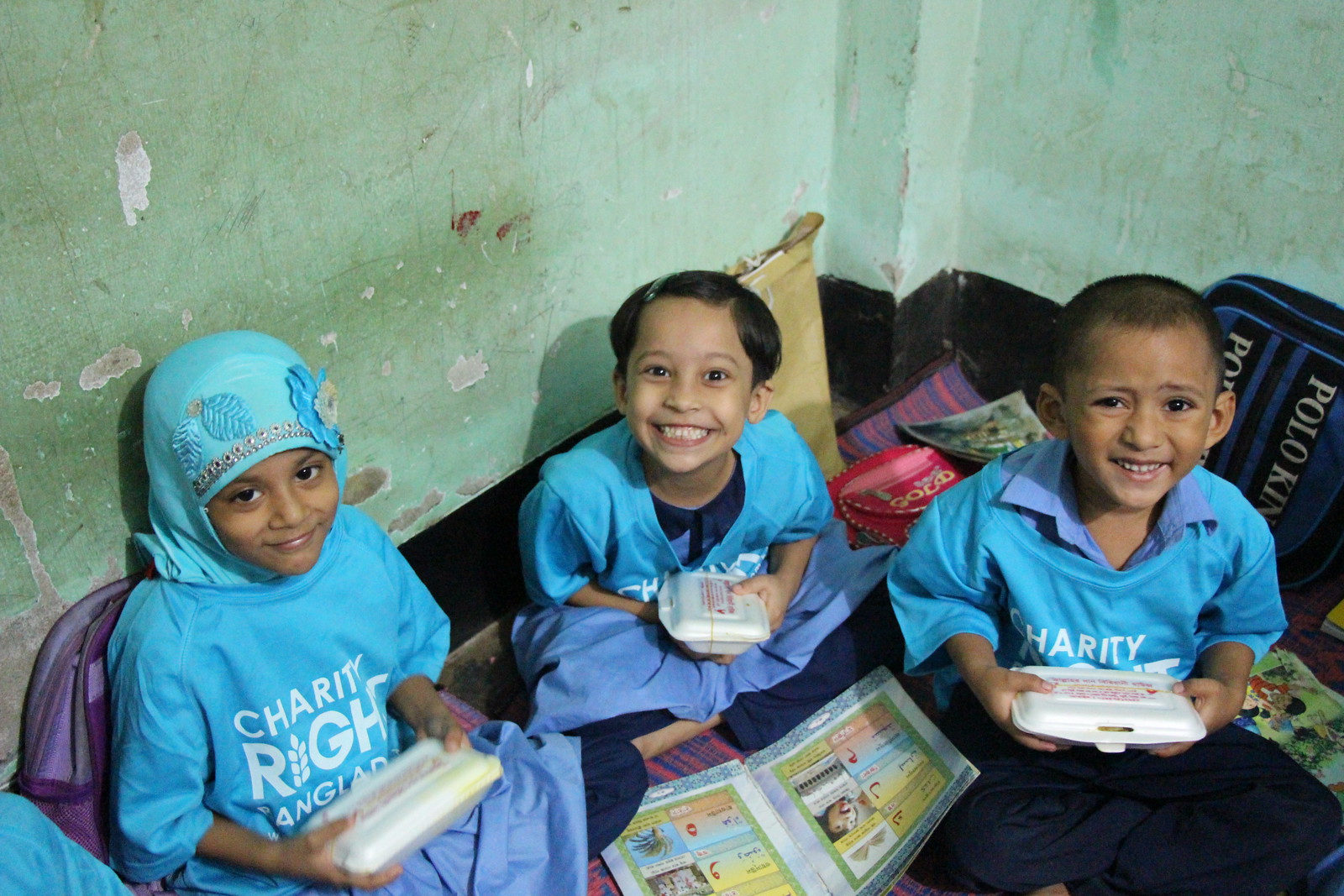 The Tharparkar district in Pakistan is one of the harshest environments in the world.  Frequent drought kills not just people, but also the livestock that residents depend on for their food, milk, and livelihood. In the last three years alone, over 1,500 children have died in the Thar Desert due to malnutrition. Without help, people will continue to die of starvation.