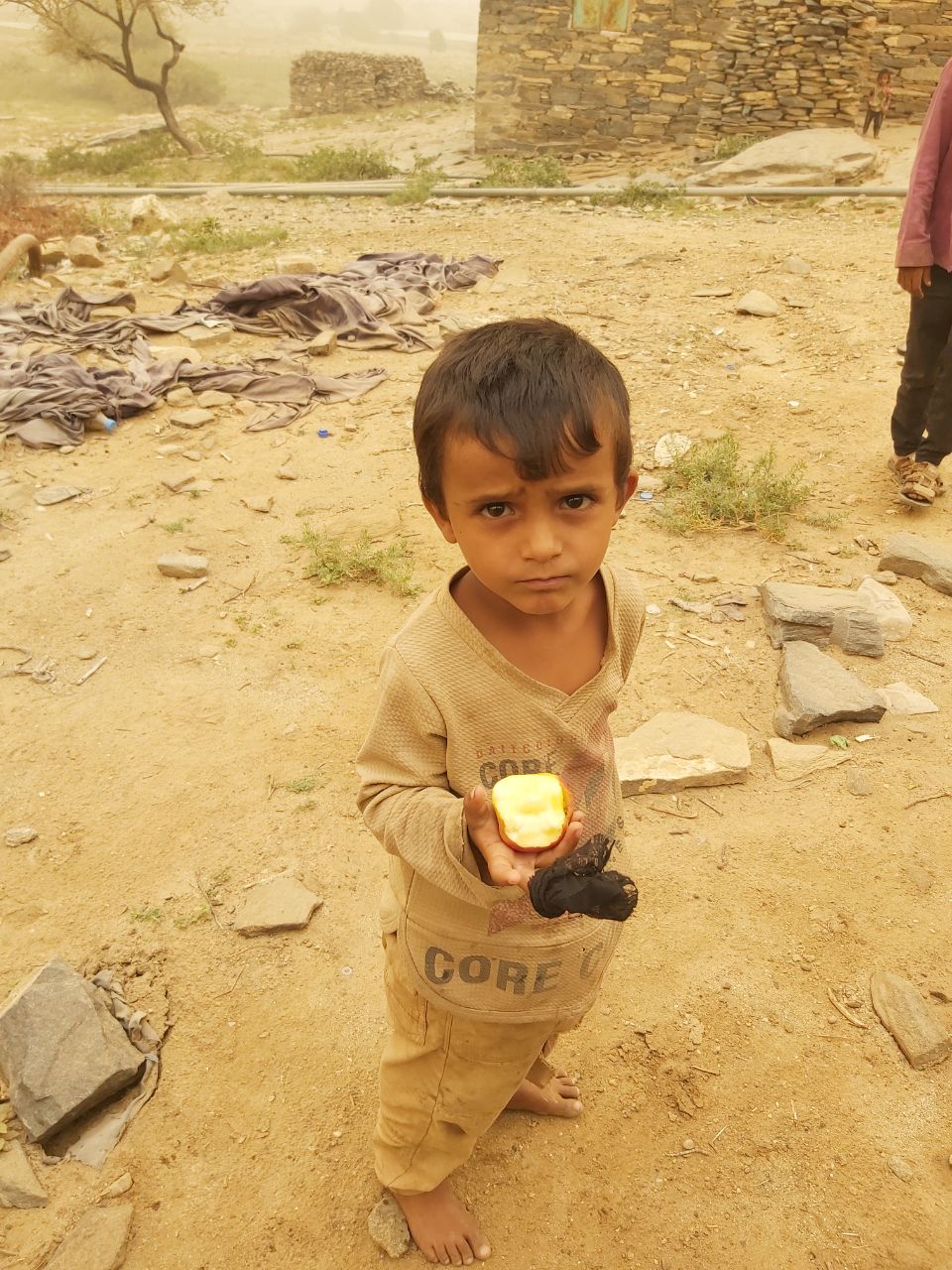 The armed conflict in Yemen has resulted in the largest humanitarian crisis in the world; parties to the conflict have killed and injured thousands of Yemeni civilians. More than 20 million people in Yemen are experiencing food insecurity; 10 million of them are at risk of famine. 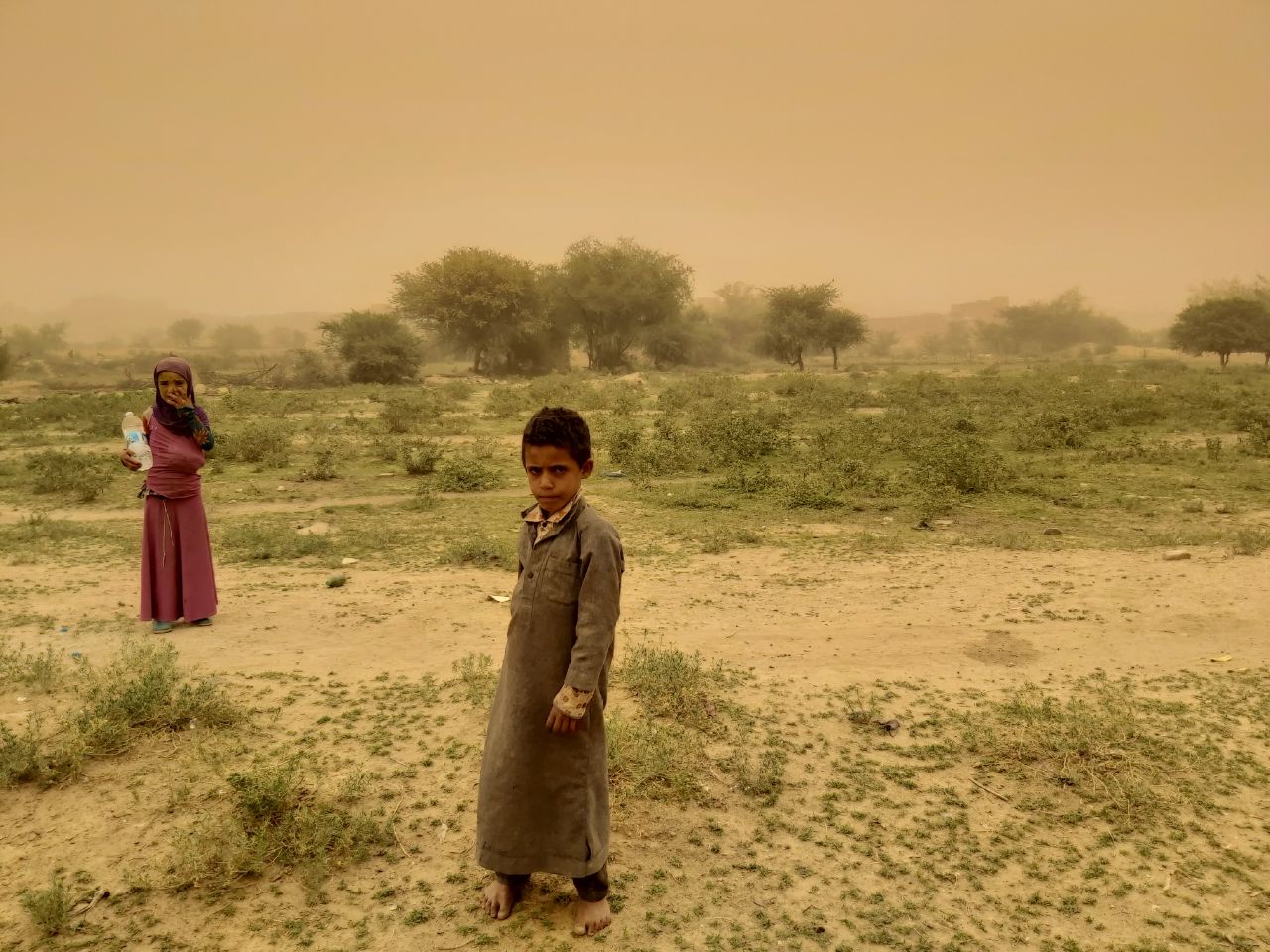 For just £40 we can provide an emergency food pack in Yemen, NOW.

All of our Emergency Food Packs contain:

Share your blessings with Yemen in these blessed 10 days of Dhul-Hijjah.

The people of Yemen are blessed and have been mentioned by Allah’s beloved Messenger ﷺ.

You can also donate via Paypal below.

Please note that if you are making a Zakat donation via Paypal, make sure to leave a note when completing your donation so we can ensure it is allocated correctly.

If you have any questions, leave us a message!